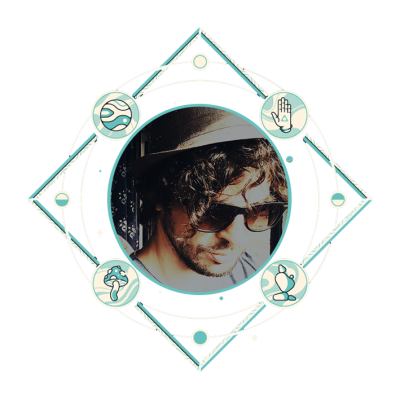 KALA HARI is the solo project of Hélder José Martins, musician in garage bands for many years playing bass, drums and percussion, later dedicate himself to djing in chill out floors and around 2010 he began to compose and produce is own sounds in form of downtempo, dubby psychill tracks and so Kala Hari project was born!