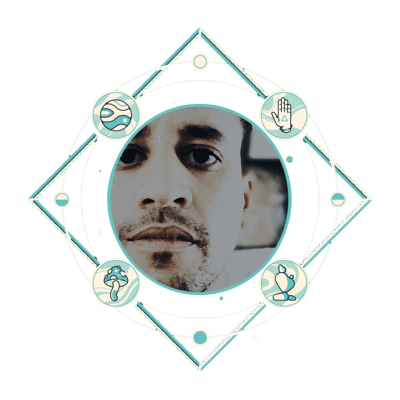 The professional career of the visual artist, David Negrão, begins in 2002 when he obtains qualification Course in Animation 2D/3D in  the ETIC_ Escola de Tecnologias Inovação e Criação in Lisbon , he start working in the  3D animation industry  for the areas of Film and Advertising on several animation studios as 3D generalist.

In addition to the works of 3D animation, he began to participate in multiple projects on Video Mapping.

Since 2012 he start using Flow-based programming as a tool to make is own custom real time generative systems, for interactive installations and live visuals.

Currently he is involved in the technical and creative potential of interactivity and proximities between the planes of the real and digital.